Are you trying to work out which Kilimanjaro route to choose for your trek? Fear not, this page will help you make the right choice.

Each Kilimanjaro route has it's own pros and cons. Some are great for scenery, but not so great for acclimatisation (see: altitude sickness on Kilimanjaro). Others offer high summit success rates but are also quite busy at certain times of the year.

Let's jump in and look at the various Kilimanjaro routes to the summit.

In addition to these routes, trekkers can also take the Northern Circuit or the Western Breach. 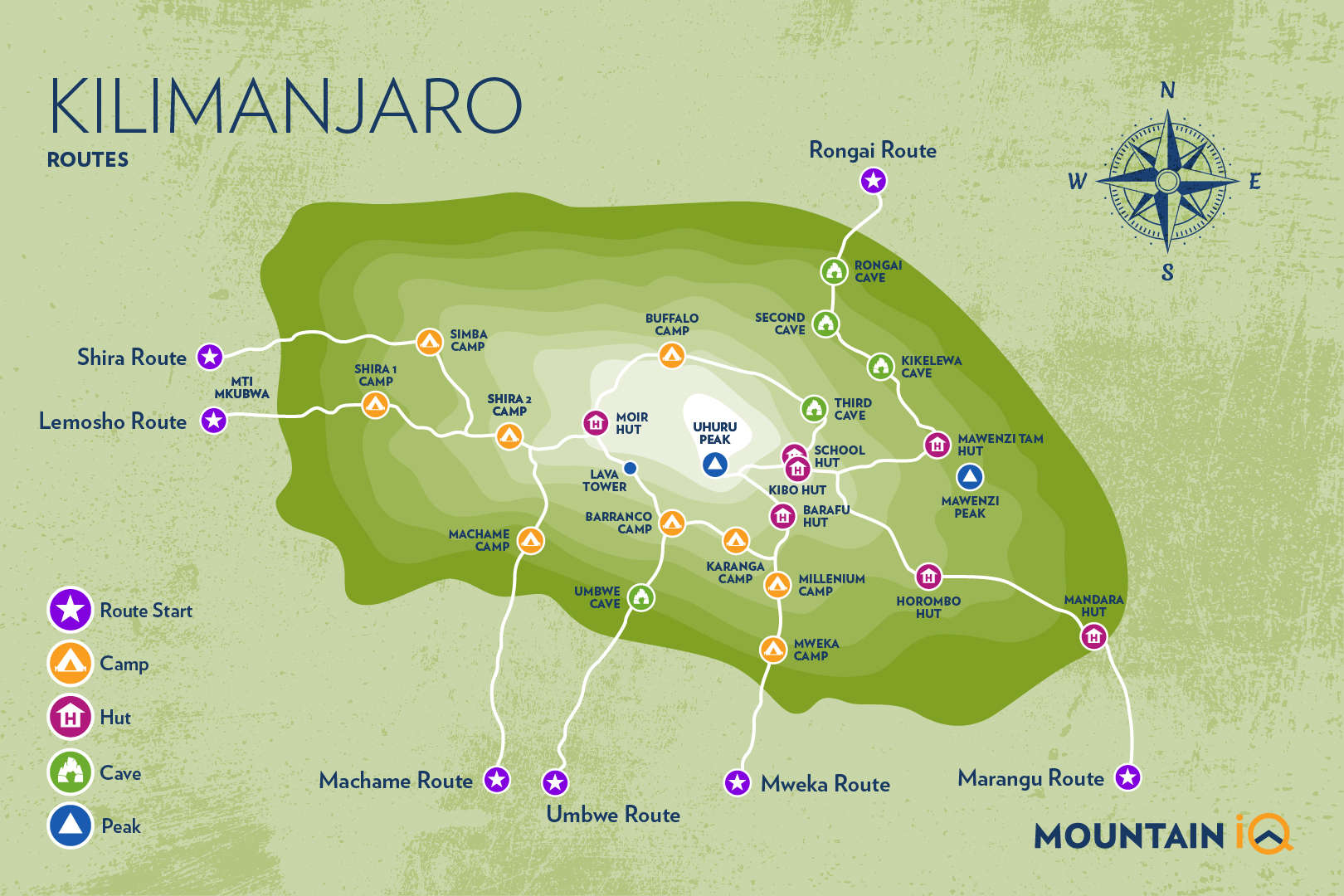 The best Mt Kilimanjaro route on the southern circuit is the Machame or Lemosho route.

Here's a brief overview of each. 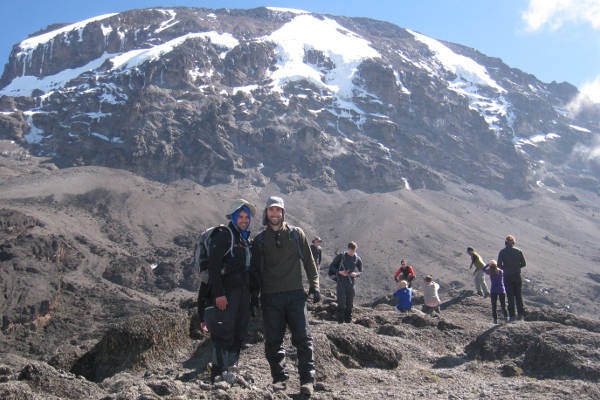 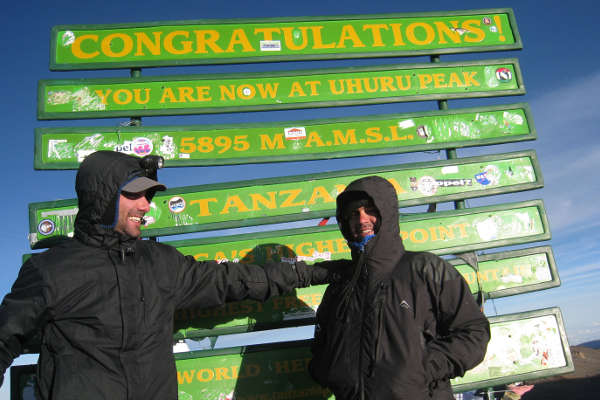 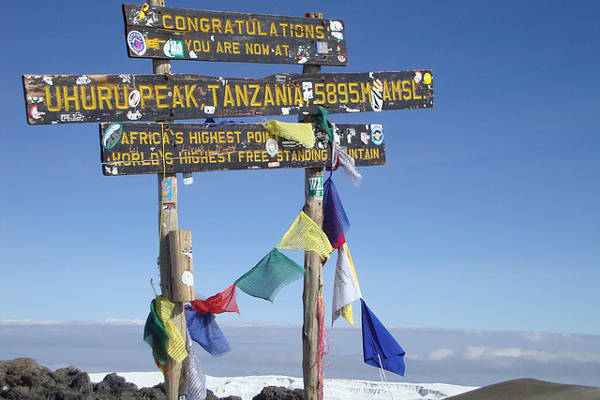 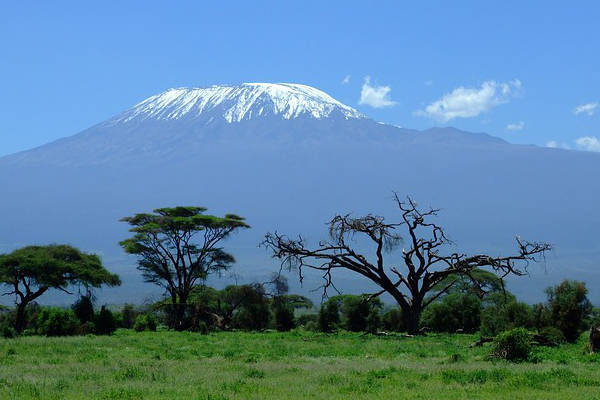 There is no easy route up Mount Kilimanjaro, but the Marangu Route (i.e. Coca-Cola Route) has a reputation for being the easiest Kilimanjaro route. 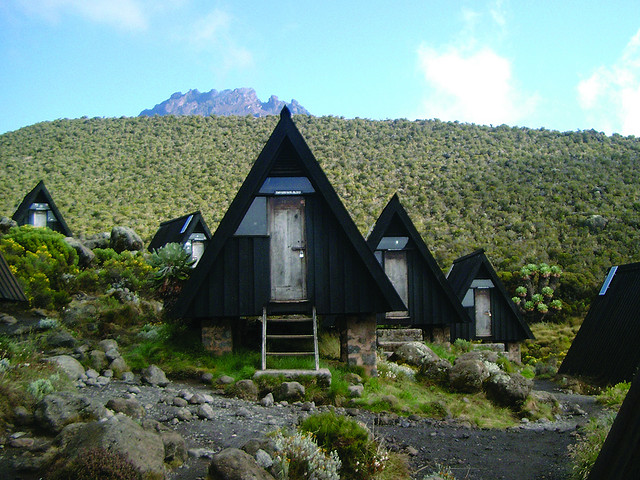 As alluded to above, there are three summit passages on Kilimanjaro.

The first is via the southern slopes of Kibo, up to Stella Point and then west around the crater rim to Uhuru Peak. This approach is used by trekkers on the Lemosho, Shira, Machame and Umbwe Routes. It is the easiest summit passage as it only take one hour from Stella Point to Uhuru Peak. The second passage approaches from the Eastern side of Kibo, up to Gilman’s Point and then west around the crater rim to Uhuru Peak. Trekkers on the Rongai and Marangu Route, and Northern Circuit use this passage to the summit. It takes around two hours from Gilman's Point to the summit proper, making this a harder passage.

What is the best Kilimanjaro route?

The best Kilimanjaro route is the 8-day Lemosho or the 7-day Machame. Both routes offer good acclimatisation opportunities, and therefore have low incidence of altitude sickness. Summit success rates on these routes are high, and both are very scenic.

What is the easiest Kilimanjaro route?

The Marangu route is often touted as the easiest route on Kilimanjaro. This is because it's the shortest in length and the only route with hut accommodation. But the short time on the mountain does mean that many people who climb Kilimanjaro via the Marangu experience altitude sickness and don't reach the summit. If you choose the Marangu route make sure to go for the 6-day option (not the 5-day trek)

Which Kilimanjaro route has the highest summit success rates?