Last Thursday, Victoria Secret model, Sara Sampaio, realised a dream of hers by reaching the Roof of Africa.

Her fans, who are more used to seeing Sara Sampaio without much clothes on, got to see a different side, a side with the model sporting many layers of clothing!

Although more used to strutting her stuff on the catwalk, Sara Sampaio chucked on her hiking boots, layered up, and braved the cold weather to reach the summit of the tallest free standing mountain in the world.

Sara Sampaio, the 24 year old model, who was linked to Harry Styles last year, documented her adventure to her 2.8 million followers on Instagram, posting a number of pictures, including her standing triumphantly atop the summit. 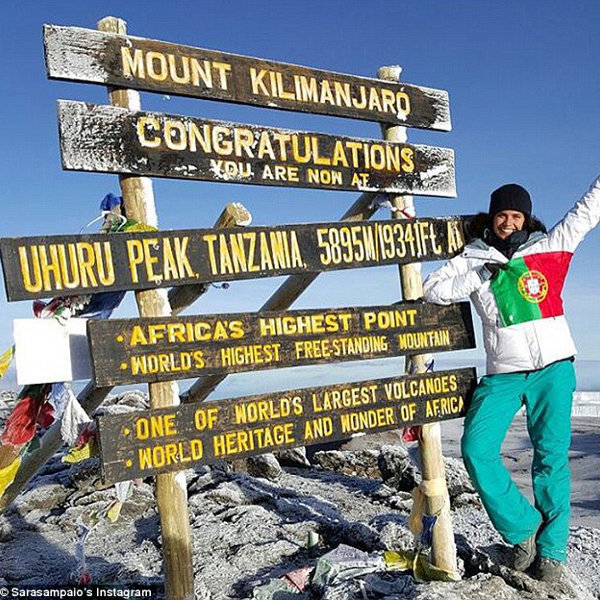 Sara Sampaio and her visual account of trekking up Kilimanjaro

Sara Sampaio's big grin said it all and she captioned the photo saying, ‘I made it to the top of #kilimanjaro ! After 6 days and with a 17h hike yesterday to the top and down to the lowest gate, I have to say that this was the hardest thing I have physically ever done. What a way to start my year!’

Another photo showed the impending mountain as the Portuguese beauty approached the trek, titling the photo as simply ‘Climbing’. Wrapped up in a big white jacket, wooly hat and thick trousers, Sara Sampaio still managed to look stylish as she posed for photos in the camp. 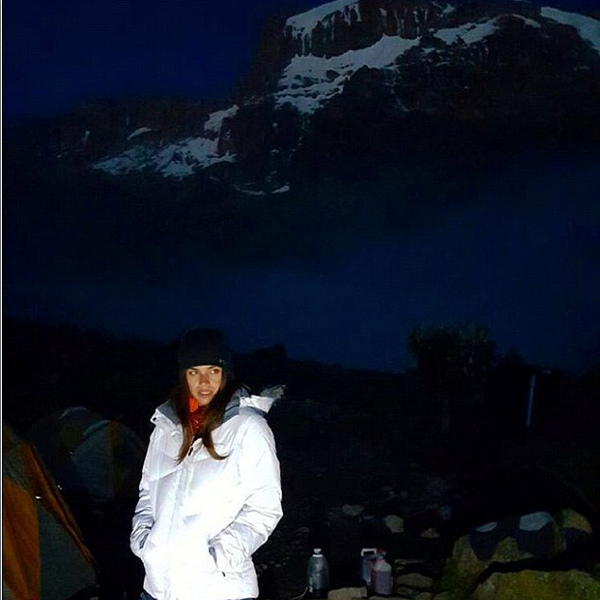 Another popular photo on Instagram showed Sara Sampaio wrapped up in a sleeping bag with the model's face peering out. Sara captioned the photo ‘Braving the cold nights in Kilimanjaro.’ 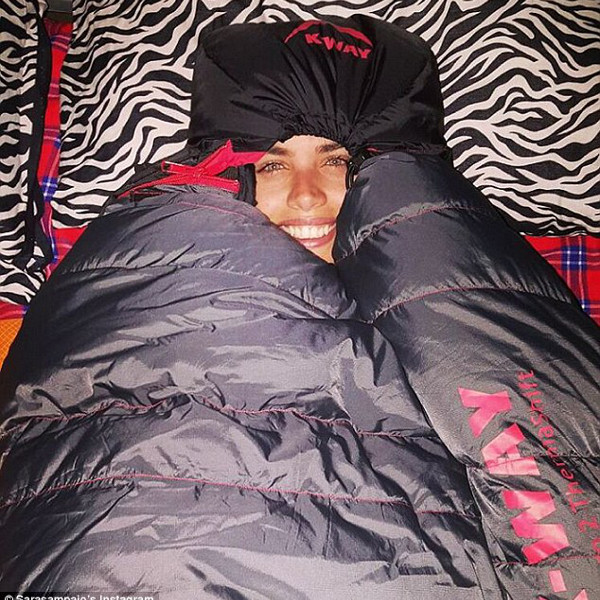 After a long and arduous trek, the Sports Illustrated star was beaming as she held her country's flag atop the pinnacle of Africa. Sara Sampaio said on Instagram, ‘All night climbing to make the top at sunrise…It was -19c with ice cold winds and no sun most of the climb and after 5 layers of clothing, that made me feel like I was the Michelin guy, I was still very very cold. I’m definitely not made for the cold!’ 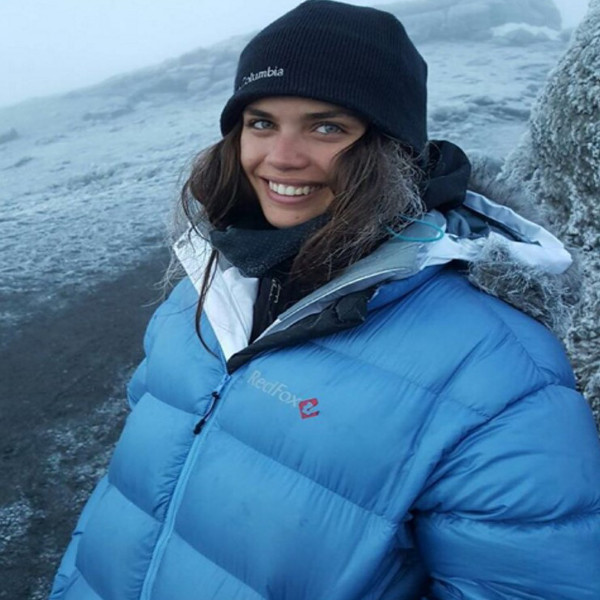 The Portuguese stunner then followed up her summit photo with a photo of herself standing above the clouds with ice in her hair – ‘Above the clouds, frozen hair, glaciers, 5895m, 19341Ft, breathtaking view, top of the Kilimanjaro!’ 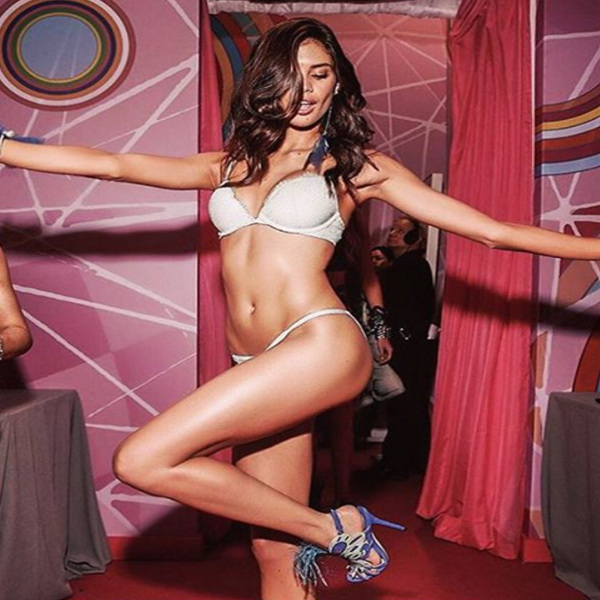 Sara Sampaio has made no more plans to climb any other peaks in the near future, however, we wish her the best of luck if and when she does!